I know I will be back to visit my second home! 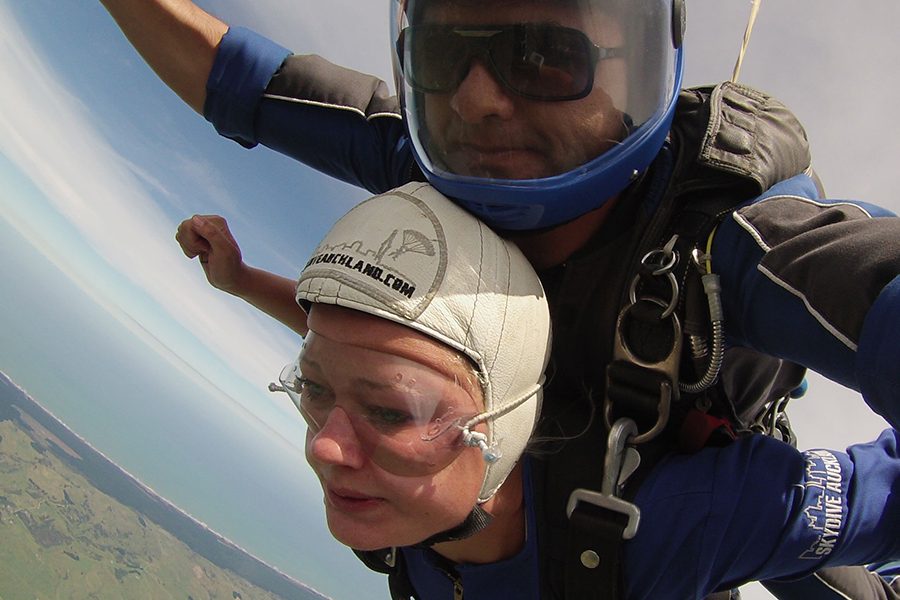 In 2013 I sat with my newly found friend, at our school in Denmark. We had not known each other for long, as we had just begun studying social work. She had suggested we went abroad, for our internship, and we had spontaneously agreed, that it was a great idea. Then I found my self, in the supervisors office, talking about where we would like to go. She said; what about New Zealand, there is a great programme there, as well as a great supervisor. My friend and I said yes right away, shortly after, I had to ask where in the world New Zealand was. Geography was never my strongest side, and I was surprised to learn, that I had just said yes to a travel to the other side of the world. A few good months later, I was on the airplane with my friend, on our way towards a new adventure far away from home.

We arrived in NZ, and were driven to the house, a house in Hill Street, Onehunga, Auckland. In the house, we lived with other students also from Denmark and some from other countries. We lived side by side, and although we had our differences, we became a little family, who looked out for each other, and had a lot of fun together.

From the beginning I was so ready to learn, and to start this amazing work supporting people with disabilities.

I had always known, that I wanted to work with children and I never imagined working with people with disabilities. Not because I didn’t respect them or could see their need for good care and help, but simply because I found it difficult. I never knew how to react, when I saw a person with disabilities in the streets, or what to say if they came to talk. I felt uncomfortable. So you can imagine, I was a bit overwhelmed in the beginning of my internship. I was supporting people with physical and intellectual disabilities and some had Autism as well – something I had never done before.

The days went by and I learned something new every day. I learned from my colleagues, from spending time with these amazing people, from the other students and from our supervisor Mia. I found my self, enjoying going to work every day. The people I supported was so loving, caring and fun to be around. I learned the difference between saying, “He is autistic”, and saying “He has autism” – it might not seem like much of a difference, but there is a significant difference. I learned from the supervision we had with Mia. We discussed professional topics including challenges such as ethical dilemmas.

I started really caring for the people and was able to see ‘the person rather than their disability’. I connected very well with one in particular who had autism. I learned that I could make a difference by contributing positively to his development and general quality of life, teaching him something in small steps – because he trusted me. That feeling was great, and something I have brought with me in my private, and my professional life afterward.

This was only a little part, of what made my internship in New Zealand amazing. New Zealand in general was just amazing – the people, the scenery, the food, the coffee, everything. My friend and I started going out at night; somehow, we ended up all these great places, meeting new interesting people. We worked on weekdays and went on trips exploring on the weekends. We bought a car and experienced a lot of the North Island. We went on a wine tour to Waiheke Island, we surfed the sand dunes, and we went to Hobbiton. We tried couch surfing, we had beer, we even took a vacation to Fiji – another amazing place and experience. We talked and we laughed – we had so much fun! We learned so much about people and different cultures and we learned about life. I learned to eat mushrooms and drink coffee. I learned to love a glass of wine, and a bottle of bubbles. We went to Valhalla, a Danish house, with the other students. We danced, we hiked, we skydived, and rafted. We saw waterfalls, and mountains and it was so beautiful.

When the internship ended in December, we sold our car and rented a bigger one to travel to the south. Here, the adventure continued – in our rental car we had so many opportunities and wow it was beautiful.

For me, this internship, became so much more, than learning something educationally and professionally. This little adventure ended up teaching me about life, about people and culture. It gave me time for me and for self-reflection.

I learned so much from my internship in addition to what I learned at school. I was away from family and friends surrounded by amazing people and then you truly have the opportunity to get to know your-self in a new way, and this trip was the first big thing I did for myself – for myself only.

Memories from my internship lives in me always, and they always make me smile. It provided me with an endless list of stories to tell – and the internship was the time of my life. It also taught me some geography, as New Zealand is now the one country, in which I can find my way around. 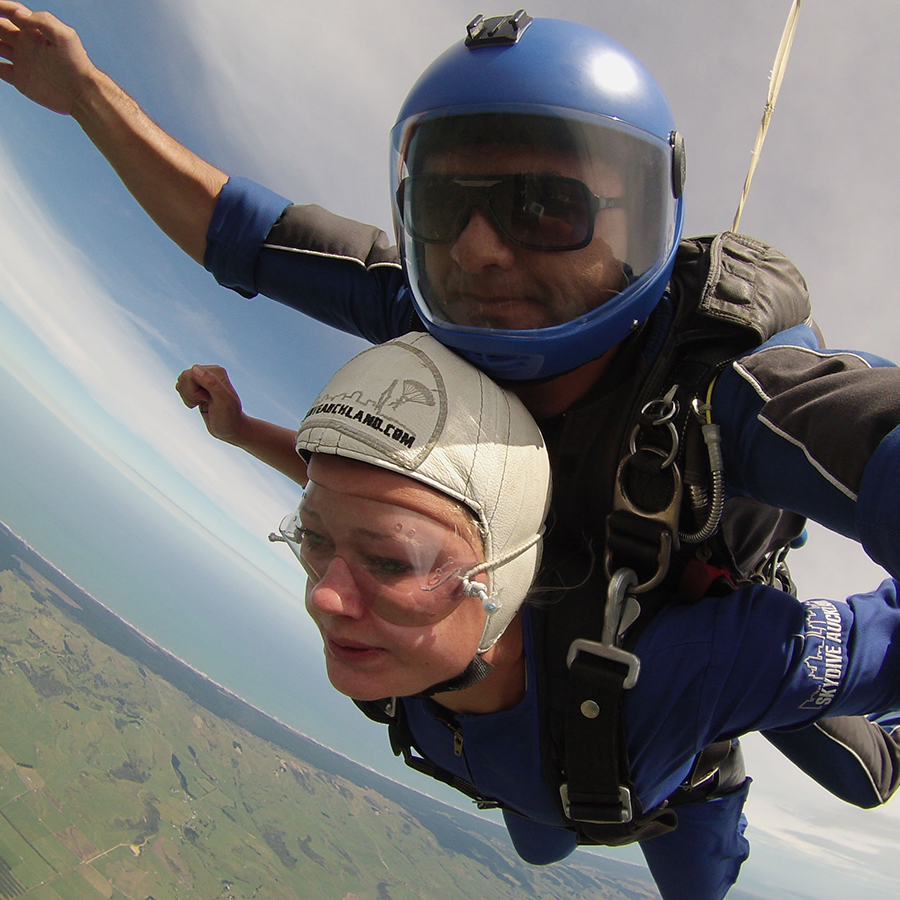 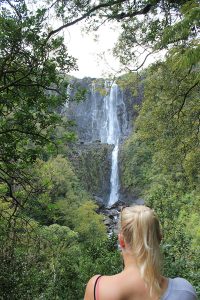 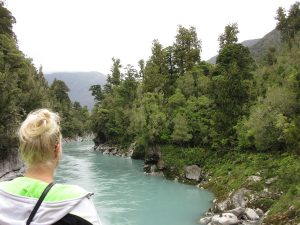